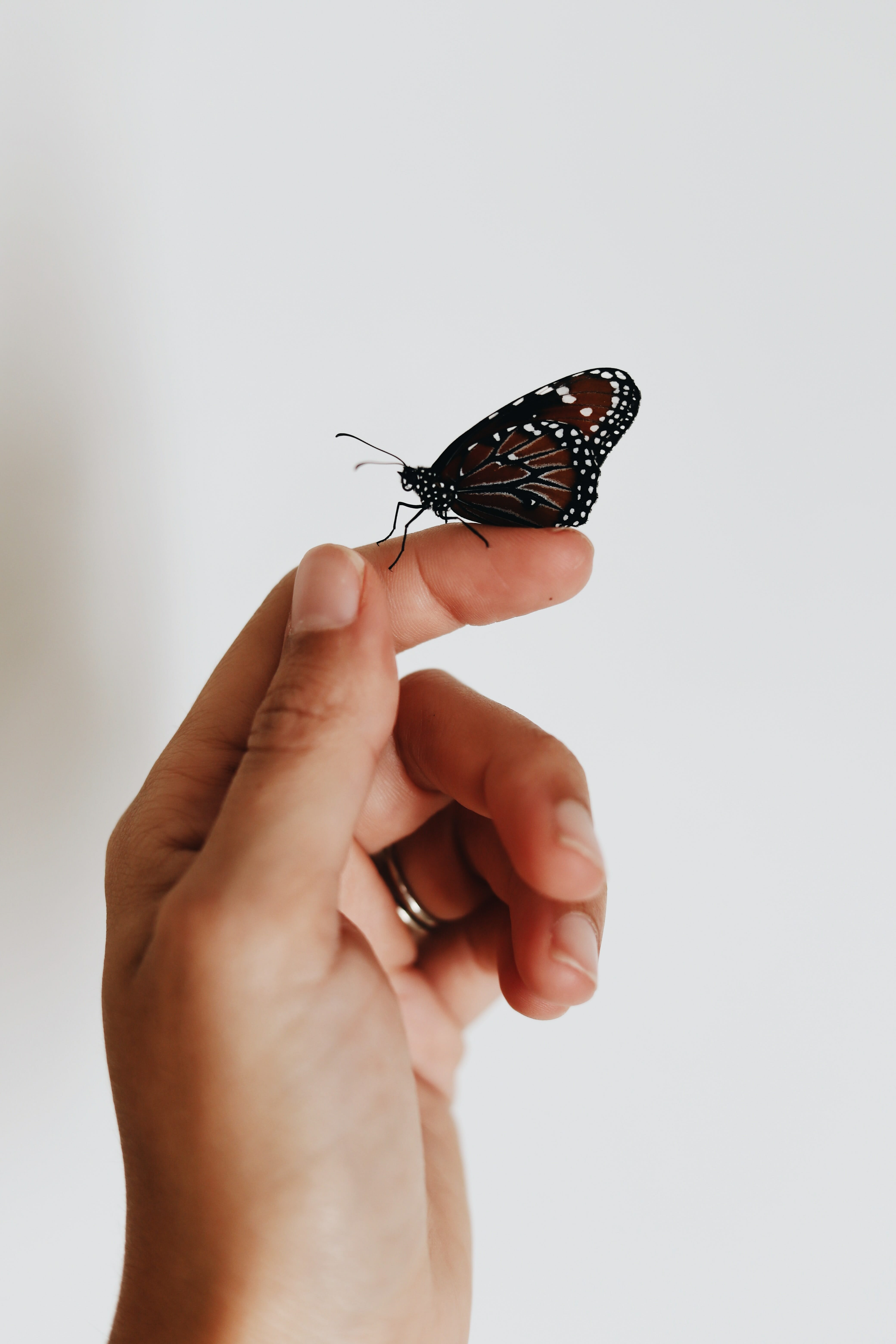 ESARPAC (European School of (Sexual) Abuse Related Pastoral Counselling) started in Denmark with the first year’s studies in 1993. Its purpose was to educate and train people to counsel those who have been sexually abused.

How it started – a brief history

In 1988 Téo van der Weele came to Denmark to teach about sexual abuse. Dr. Vibeke Møller met him then, and was impacted by Téo’s teaching. They agreed to start the first ESARPAC (European School of (Sexual) Abuse Related Pastoral Counseling) school in Denmark in 1993. It started with one year teaching, and has extended to four years since.

In 2001 it became ISARPAC (International School of (sexual) Abuse Related Pastoral Counselling) with the beginning of a school in Switzerland, and plans for future locations. 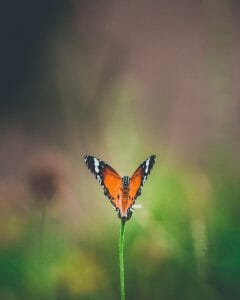 In 2004, Téo van der Weele was in Lebanon teaching and met two psychologists there. He got a heart for the Lebanese people and wanted to see them get trained in helping sexual abused  people and become teachers in this subject themselves.. Téo tried to get them to go to the International school in Denmark, but they could not get visas. They did get visas for Switzerland and hope to graduate in April 2007. With their help a school was started there in 2005. Due to the war and its aftermath this program has been temporarily been suspended, and they hope to be able to continue in the future.

In January 2006, the first school in Asia was started (ASARPAC) in Mumbai (Bombay) India.  In November 2006, another school was run, with plans to develop all three years of study, and to continue the training process.

In 2008, MESARPAC (Middle Eastern School of Sexual Abuse Related Pastoral Counseling)  school was started in Egypt.  To date, over 40 students have graduated there.

In 2013 The name was changed to IPSICC (International Psychotherapy School in Christian Culture) and ISARPAC became the umbrella organization where all these different schools are under.

In 2014 the school was certified by the Danish Association of Psychotherapy (DPF).

In 2014, ISARPAC and IPSICC were approved for accreditation by IATA (International Association for Theological Accreditation)

The most recent school to be started, began in 2014, ASARPAC Myanmar and the first school has been held.

Schools are being planned in South America, Africa, Australia and the USA.