ISARPAC started in Denmark with the first year’s studies in 1993. Its purpose is to educate and train people to counsel those who have been sexually abused.

In 1988 Téo van der Weele came to Denmark to teach about sexual abuse. Vibeke Møller met him then, and was impacted by Téo’s teaching. Then in 1992, Vibeke went to Switzerland to attend a seminar Téo was teaching there. Afterwards, they sat in the garden and began to discuss the need and opportunity of starting a school to train people in and outside of the church in the area of sexual abuse counceling.  They prayed and agreed to start the first ESARPAC (European School of (Sexual) Abuse Related Pastoral Counseling) school in Denmark in 1993. It started with the first year teaching, and has grown to all four years since. 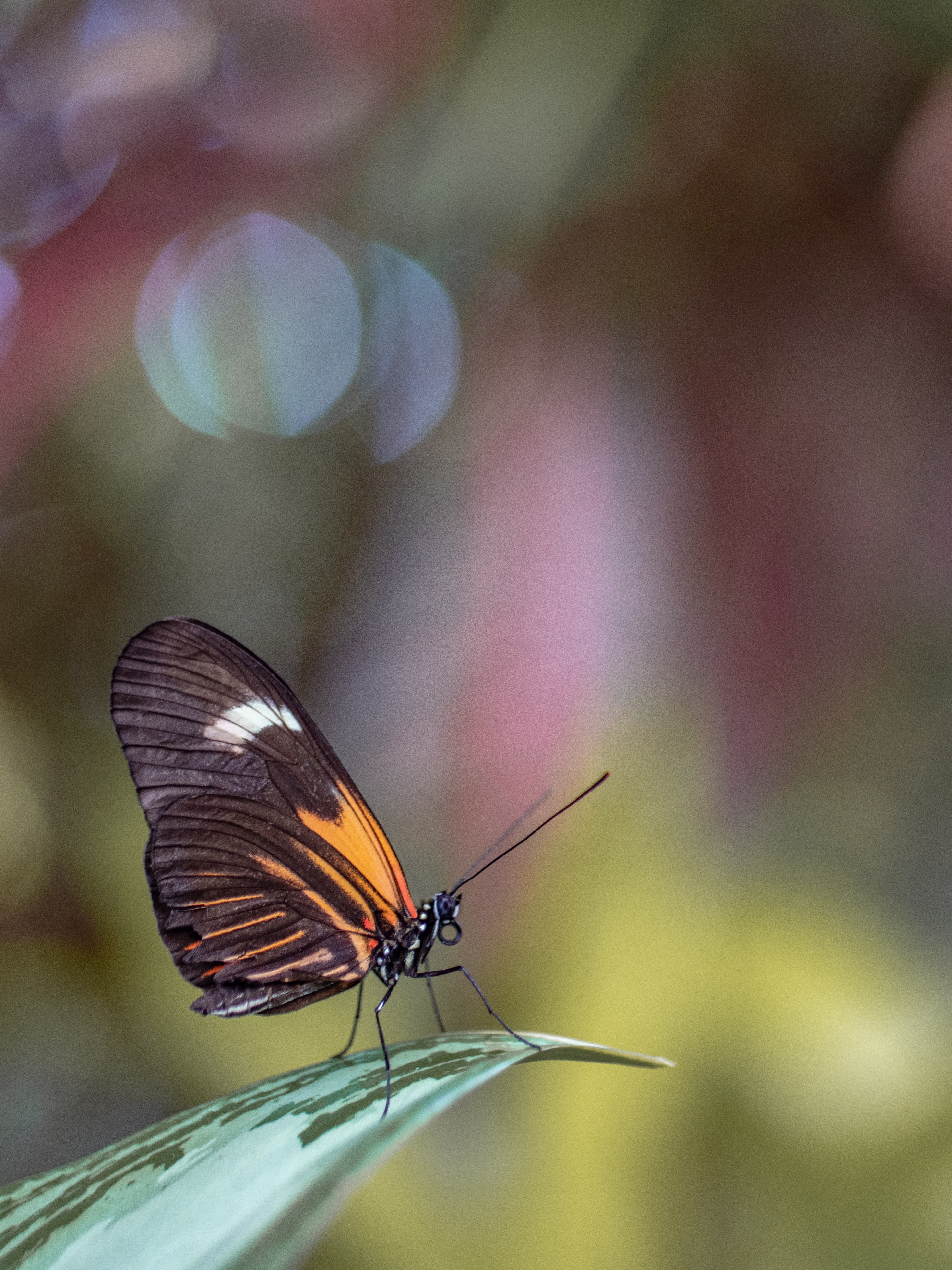 In 2001 the same school was started in Switzerland for the French Speaking world. (FERACPA) http://www.feracpa.org

In 2004, Téo was in Lebanon teaching and met two psychologists there. He got a heart for the Lebanese people and wanted to see them get trained in helping sexual abused  people and become teachers in this subject themselves.. Téo tried to get them to go to the International school in Denmark, but they could not get visas. They did get visas for Switzerland and hope to graduate in April 2007. With their help a school was started there in 2005. Due to the war and its aftermath this program has been temporarily been suspended, and they hope to be able to continue in the future.

In January 2006, the first school in Asia was started (ASARPAC) in Mumbai (Bombay) India.  In November 2006, another school was run, with plans to develop all three years of study, and to continue the training process.

In 2008, MESARPAC (Middle Eastern School of Sexual Abuse Related Pastoral Counseling)  school was started in Egypt.  To date, over 25 students have graduated there.

In 2015 we started the first school in Myanmar (Burma).

Interest grow to have further schools in Africa, Australia and the USA.